A very special event happened today, COP9 livestreamed its final session! The public was afforded a rare glimpse into the secret meeting that we are not allowed to attend. All decisions had already been made by then, of course.

The main announcement was that the next COP meeting will take place in Panama in 2023. The Panamanian Minister for Health delivered a speech while a video played showing some of the sights of the country. 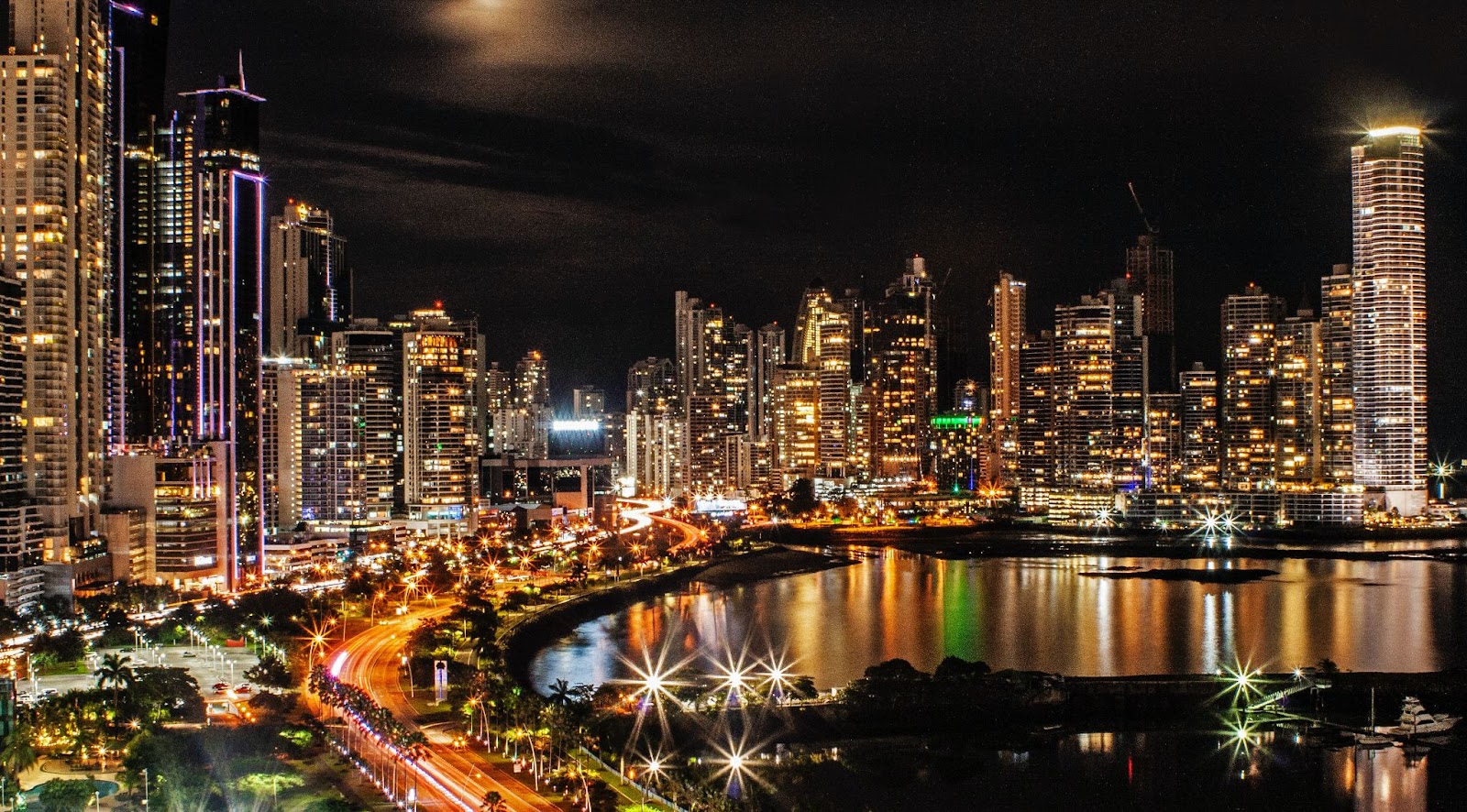 Dr Adriana Blanco Marquizo was re-elected as Head of the FCTC Secretariat and gave a speech which acknowledged that COP9 had experienced many technical issues, saying that sometimes discussions literally got lost in translation. She also spoke about the exciting possibilities for the FCTC now they are able to “invite investors” to help with their funding. She boasted that COP9 had allowed journalists “from around the world” to sit in on their meetings, something that should really go without saying. For the FCTC, it seems transparency is a privilege to be granted rather than a right. It was interesting that she also affirmed that it is the parties who make the decisions.

The EU spokesperson announced that the Italian Ministry of Health is donating 130k euros to fund work into the Expert Group on Articles 9 &10 and also for the knowledge hubs.

Elections were held for officials to serve up to COP10, with Eswatini made Chair and Oman, Netherlands, Uruguay, Sri Lanka and Australia filling the other committee places.

All that is left for this COP is for the FCTC to hold a press conference which we understand will take place later today, presumably secretly and in front of the accredited journalists in their bedrooms with their pyjamas on. Published articles are still as rare as hens’ teeth.

Keep watching the main documents page.  And, if time permits we will write a wrap up article, summarising the decisions, after those have been published.

Huge applause to the THR community – to everyone who tweeted, commented, cared about the potential impact of COP9 on human beings – despite us having the door slammed shut in our faces.

A special thanks must go to sCOPe, for streaming brilliant content and ensuring the consumer voice is heard.

We’ll leave you with some of our favourite tweets.  COPWATCH is now off to the pub.

Good morning COP WATCHERS.  We are now into what we hope is the last day of COP9.

According to the 5th Journal, the 7th plenary this morning will see the adoption of the revised “Declaration on WHO FCTC and recovery from the COVID-19 pandemic” (the Iran declaration – see our update from yesterday for more on that).  This is followed by item 7, date and place of COP10 (we are guessing it won’t be the Philippines), then item 8 sees the election of the of the President and the Vice-Presidents of COP,  item 9 is the adoption of the provisional report of COP9, item 10 is the closure of the session.

New documents:  the 3rd report from Committee B has been published (LINK);  it seems that Adriana Blanco Marquizo will get re-elected as head of the convention secretariat.

The FCA’s bulletin propaganda sheet has excelled itself this morning by giving its Orchid award to Iran, a country roundly condemned for human rights abuses.  This is reminiscent of the time the WHO made Robert Mugabe a goodwill ambassador.  A reminder, should we need it,  that this tobacco control bubble is far removed from the real world, despite being set up to tackle real world problems.

The Philippines has been awarded it’s THIRD ashtray award by the FCA.  Yesterday we reported that the Philippines delegation is being lauded at home for its work at COP9, yet the FCA continues to brief against it. We are reminded that there is currently an investigation in the Philippines into foreign interference (from Bloomberg funded groups) into domestic policy.

We wondered why this basic information was deleted considering it was not at all controversial. We are glad that the FCTC has now confirmed it is still the case that parties are sovereign at FCTC COP.

Get affordable help and support with any limited scope or full scope enquiries as well as full scale COP9 investigations carried out by HMRC https://bit.ly/2TaA9a4